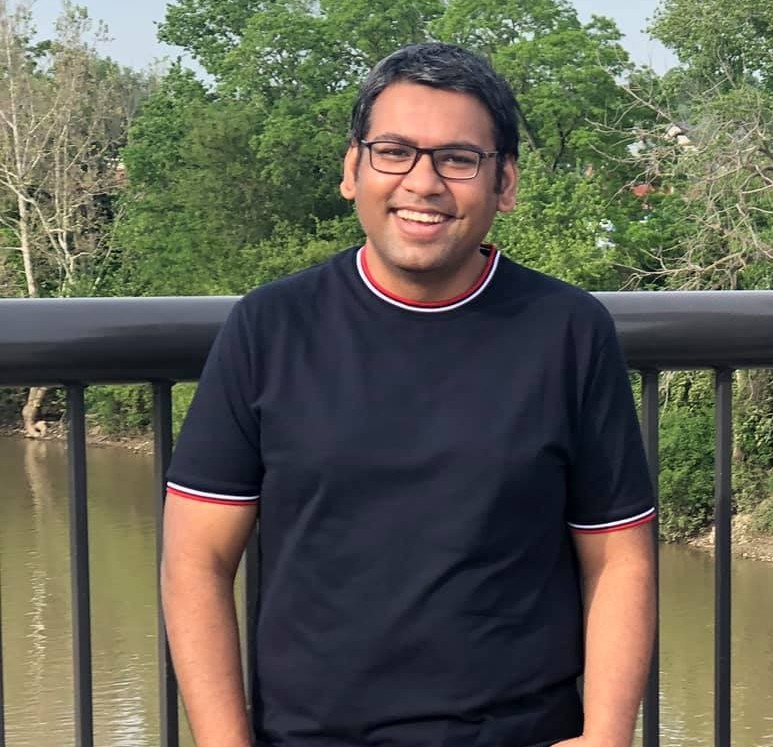 Abstract: Combinatorial algorithms in general and graph algorithms in particular play a critical enabling role in numerous scientific applications. However, the irregular memory access nature of these algorithms makes them one of the hardest algorithmic kernels to implement on parallel systems. With tens of billions of hardware threads and deep memory hierarchies, the exascale computing systems in particular pose extreme challenges in scaling graph algorithms. The codesign center on combinatorial algorithms, ExaGraph, was established to design and develop methods and techniques for efficient implementation of key combinatorial (graph) algorithms chosen from a diverse set of exascale applications. Algebraic and combinatorial methods have a complementary role in the advancement of computational science and engineering, including playing an enabling role on each other. In this paper, we survey the algorithmic and software development activities performed under the auspices of ExaGraph from both a combinatorial and an algebraic perspective. In particular, we detail our recent efforts in porting the algorithms to manycore accelerator (GPU) architectures. We also provide a brief survey of the applications that have benefited from the scalable implementations of different combinatorial algorithms to enable scientific discovery at scale. We believe that several applications will benefit from the algorithmic and software tools developed by the ExaGraph team.